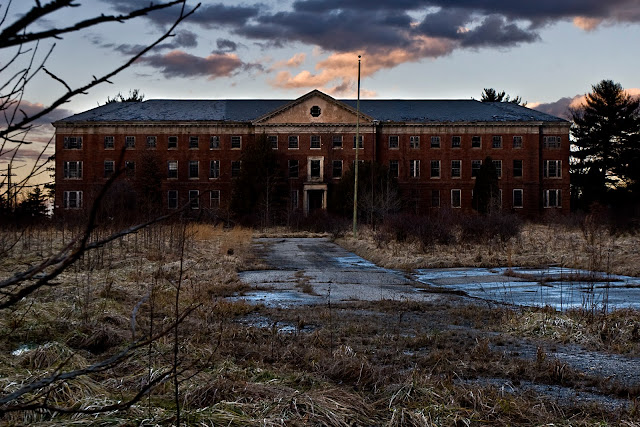 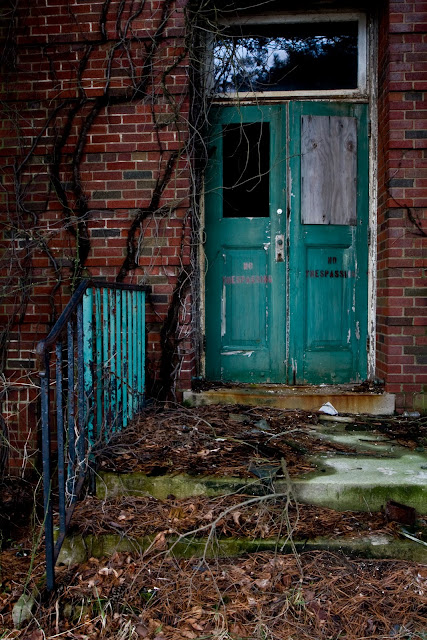 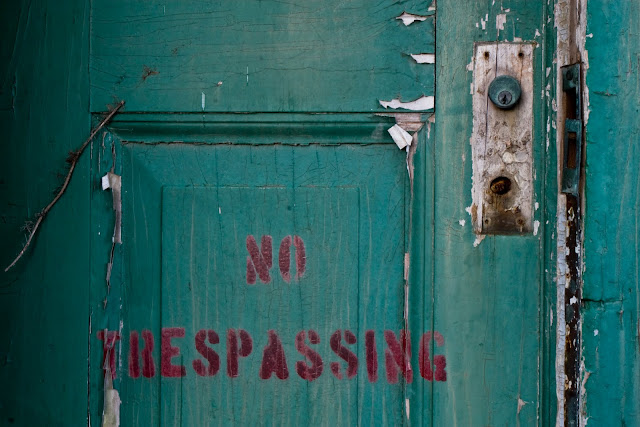 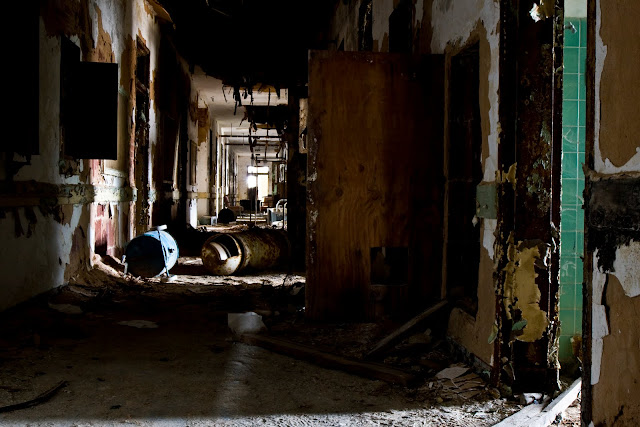 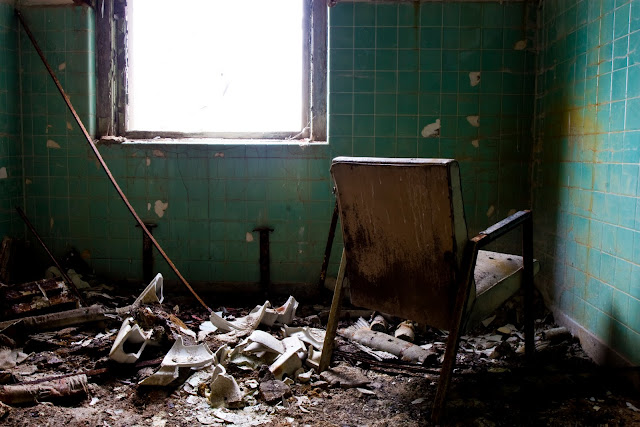 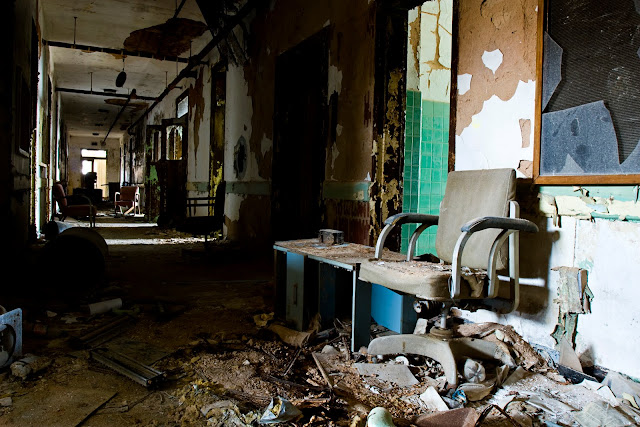 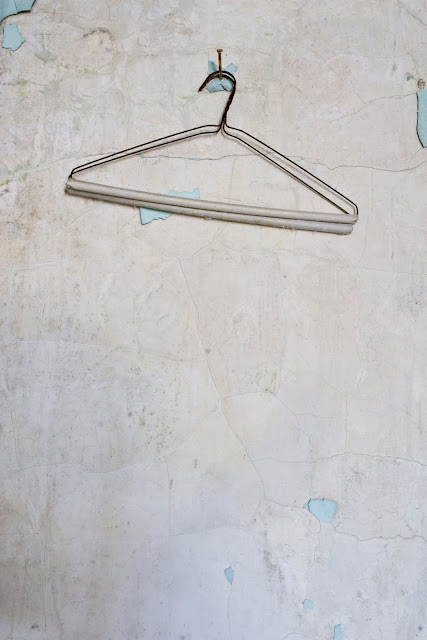 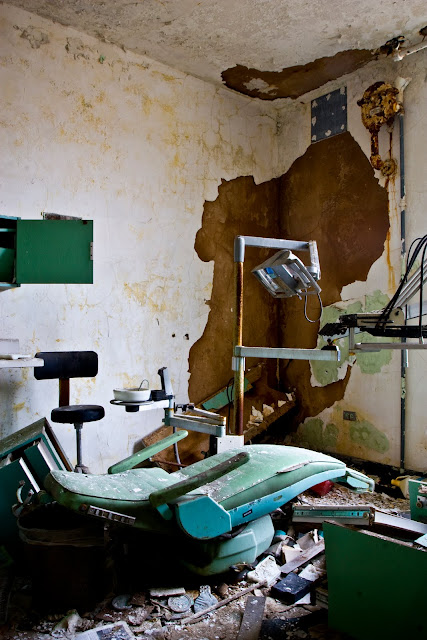 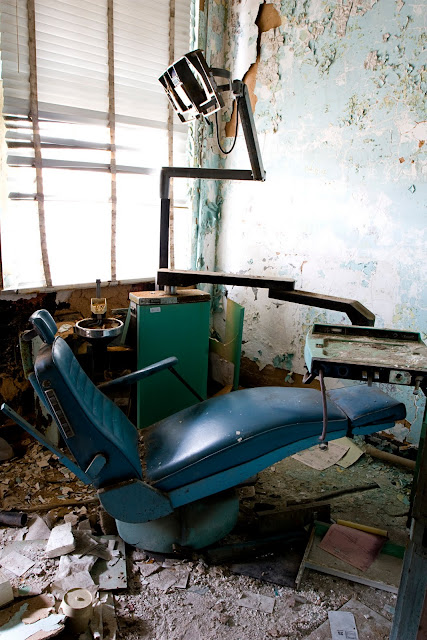 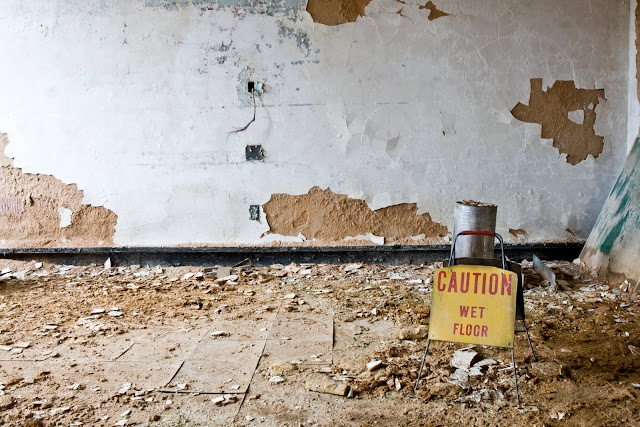 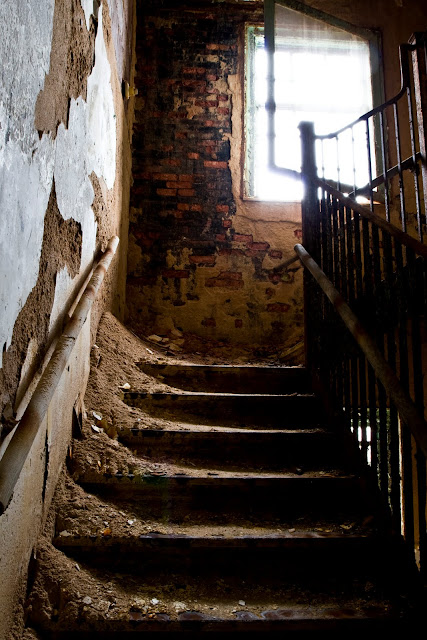 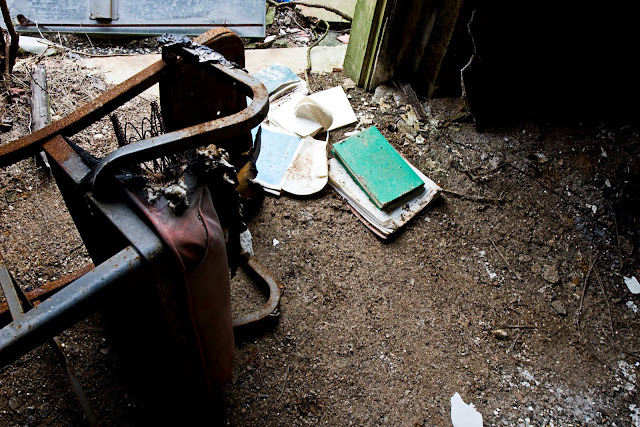 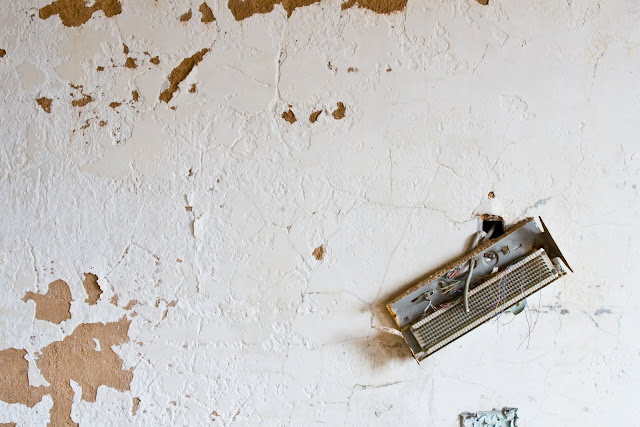 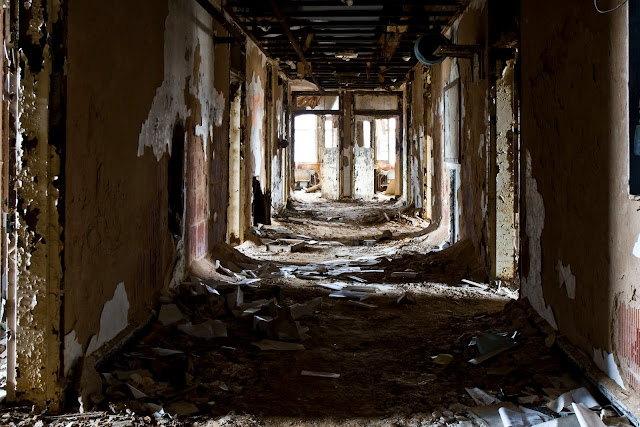 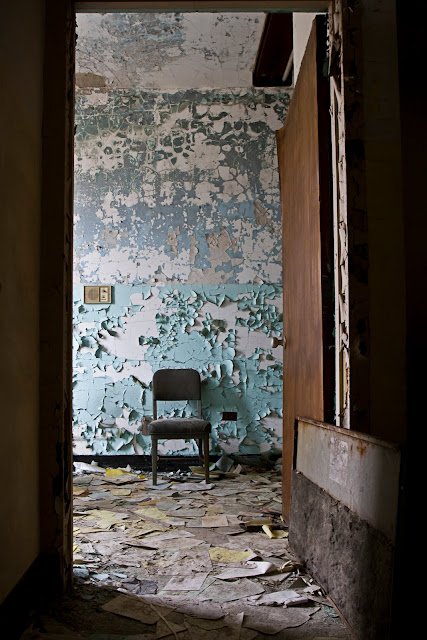 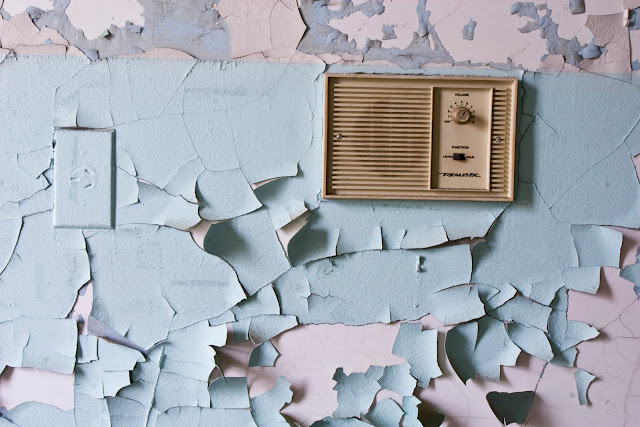 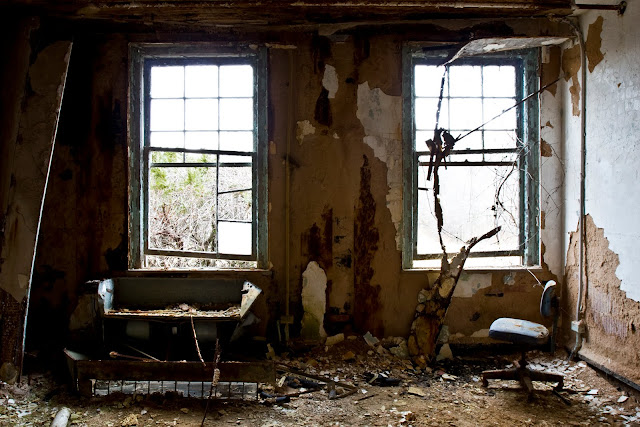 While on Military orders at Fort George G. Meade, MD., a few friends and myself went to scope this so-called creepy insane asylum out. I was ecstatic as soon as I heard the word abandoned and had to go! I wanted to go multiple times because I knew I was going to have a tendancy to take some "touristy" images my first run through. Good thing I planned on going more than once because I was so excited and in thrill mode because we had to be sneaky that I had left my ISO at 1200. Yeah, I was sooooo bummed with myself. Anyhow, We had to park way far away near a bar called Remmingtons and hike up and behind the bar and cross a road then hike through the woods for a good, eh, mile or so before we got there and had to keep hidden from patrol cars.

The third time I had went was my last chance before I left to return to Minnesota and it was blistering cold and I didn't have anyone that could go with me. So I went with a pocket knife in hand, camera around my neck and a tripod in the other, haha. Yeah, it was creepy cuz I am not an ugly girl and it's a great place for someone to get raped and killed! Anyway, I went inside and was always doing tactical movements and clearing rooms with my little knife before I entered, haha. After about 2 hours my fingers were frozen, even in my gloves, and when I would hit the shutter I would shake the camera, getting camera shake. So I had to call it a day after just a couple hours. Then I drove 20.5 hours straight to Minnesota to sleep in a comfy bed.

I wish I would have found the place sooner to take more images or different views and angles, but that I will leave for the next time I visit the East coast. Thanks for visiting!

An old shut down mental hospital and insane asylum. It was a costly reform effort for the mentally handicapped: dispersing Forest Haven's 1,100 residents, and the other people subsequently committed to city care, into small, privately operated group homes scattered throughout the District. This new, community-based system would provide sensitive, individualized care in homelike settings -- care monitored by a large network of city and federal protectors. The haven consists of multiple buildings, including a church, classrooms, an office building and more.
In the 1990s, District and federal taxpayers had unwittingly financed a system marked by municipal ineptitude and private profiteering: a system that had fostered abuse and even death.


Some buildings are still in use by the army, for building tactical movement training.

There is not a website dedicated to Forest Haven, but if you would wish to learn more please go to

Your photos are amazing! You are such a fantastic photographer!

I'm so glad you posted this with the description of the location. Great photos!