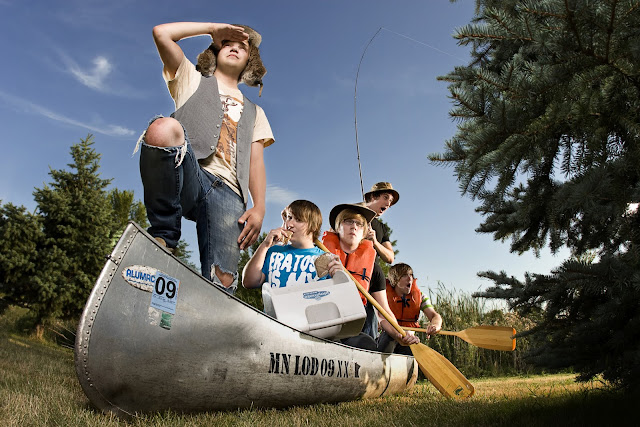 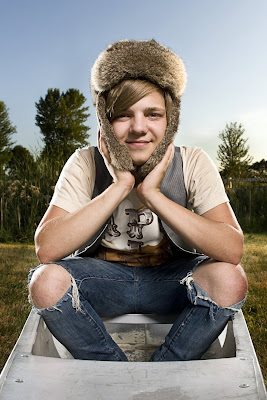 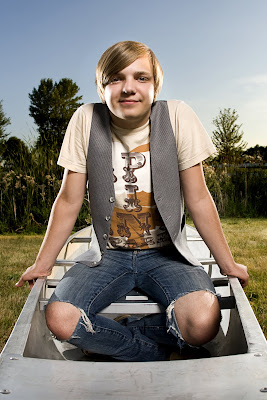 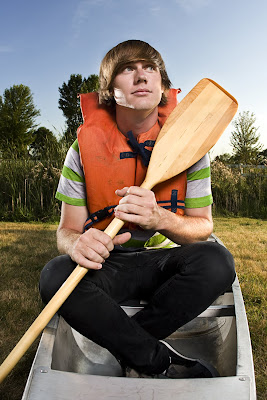 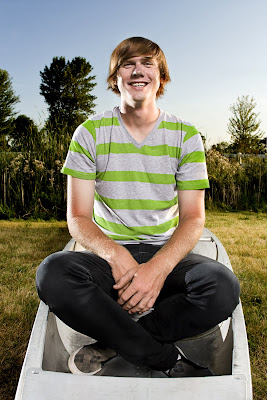 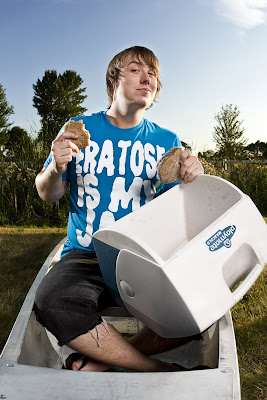 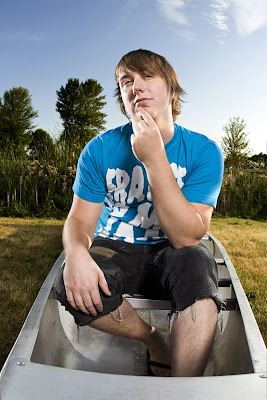 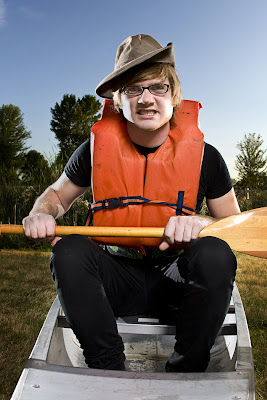 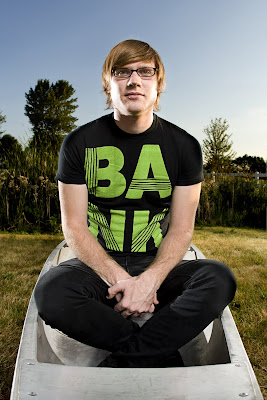 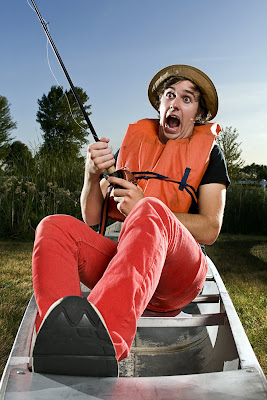 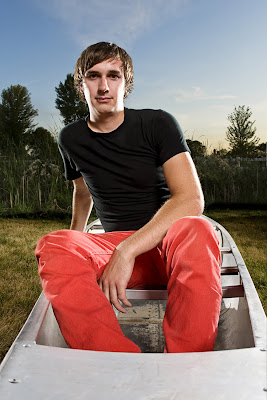 It took a whole crap ton of time and collaboration between the band and myself to come up with a creative concept and the time paid off. We started off with roughly 6 ideas and kept mixing and matching them all until we came up with this. Mike and I then spent a day out checking out and looking for locations to photograph and oddly enough we ended up doing this shoot right in the front yard of Scott's parents house.

1- Speed-light to the far left
1-Alien B 800 to far right
1-Alien B 1600 with white reflective umbrella-to camera rear and from above at a 15 degree angle to my subjects left.

We began this shoot a little earlier in the day so that by the time we were finishing the individual images it wouldn't be a black sky. So in order to make the skies almost look like it was the same time of day I did some tweaking in photo-shop so they would have consistency.

Lights Out Dancing is a Powerpop/Pop rock group out of the suburbs of Minneapolis, Minnesota. This month they just released a new album called "Ever The Optimist". Currently they are touring around the east coast to help promote the amazing new album. If you have a second please check it out at www.myspace.com/lightsoutdancing
Posted by AlishaLynnPhoto at 9:23 AM No comments: 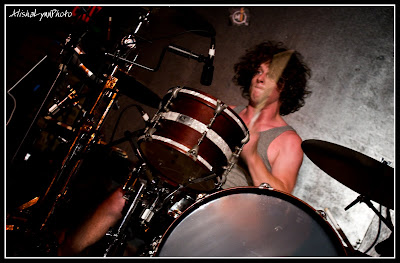 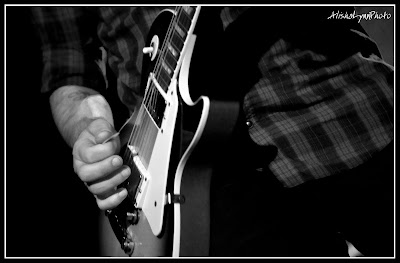 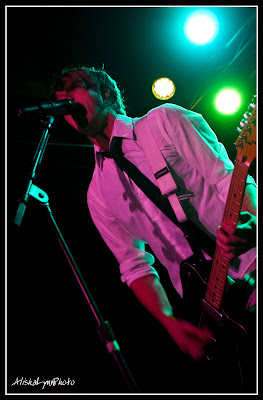 There was an amazing Line up last night 24OCT09 at the Quarter on Bourbon in Baltimore MD. There was The Summer Set, This Providence and Cartel. A really awesome show. I didn't plan on taking photos, but thought I would snap a few so I had proof I was there. I really just went to enjoy the music and its amazingness. Then later Some of the band members and others went onto the bus and talked about Philly cheese steak sandwiches and tattoos. I had a blast! I want to send a Thank you to my new friend Lisa and to Kevin for the hospitality!
Posted by AlishaLynnPhoto at 9:19 AM No comments: 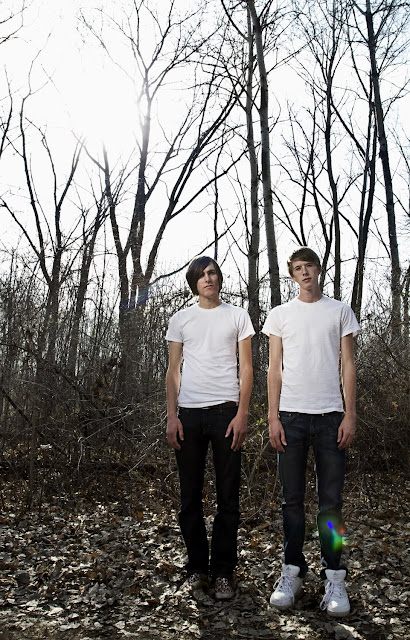 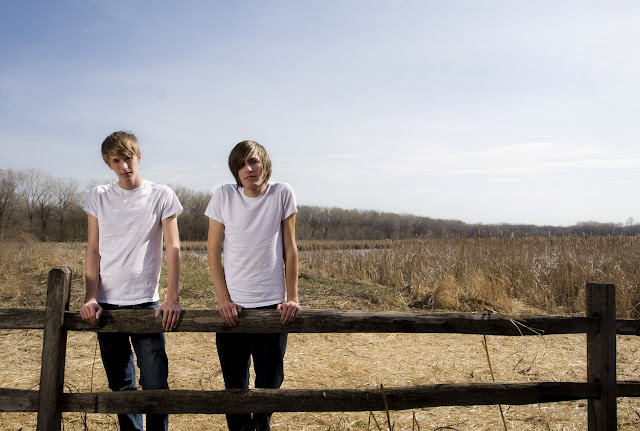 Some awesome guys from Wisconsin that were living in AZ at the time and came to MN for me to take their promotional photographs and I am so glad to have met them. They are super chill and let me do almost anything I wanted withing the limits of their style. I would definitely recommend checking them out at: