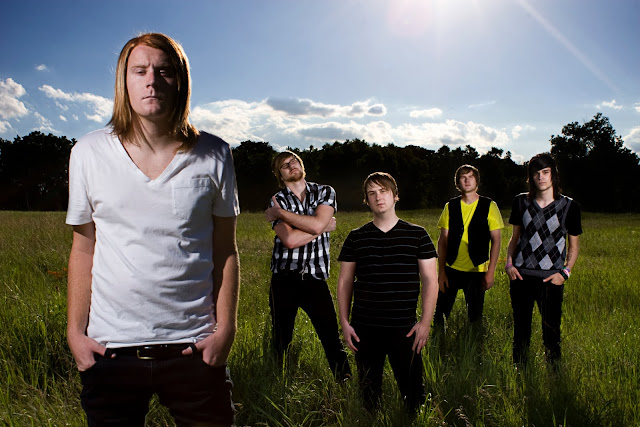 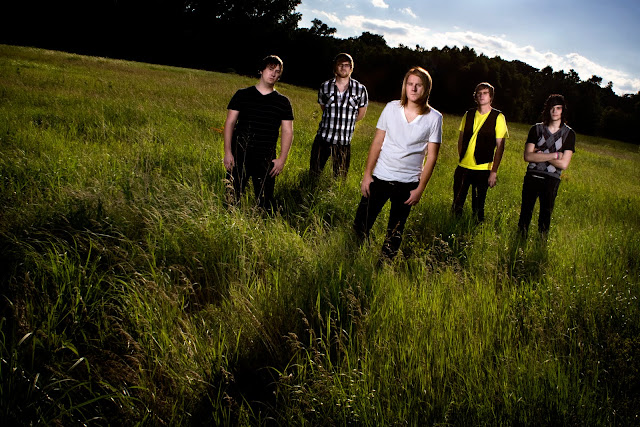 Changes are happening all over the place. One of the biggest changes are to the upbeat pop/rock band everyone has known as "Lights Out Dancing" with the same 5 guys: Ryan, Kyle, Mike, Danny and Scott. The same guys that rock to their tunes on stage and create some awesome n'sync moves and performance everyone loves. However, now you will see that after two years two of the members have gone on to do other hearts desires and two new members have joined.

Don't be disappointed the change may have given them a new image but has only made their sound more magnificent. With a new singer, Jordan, from California and a prodigy of a guitarist, Joel, from Wisconsin the new music will have the same feel and make you wanna jump and dance!

The image you see is not as poppy as you are used to seeing them. This image is mainly for press and the photos to come will be more of the super fun conceptual Lights Out Dancing you are used to!

-How it was shot:

2 speedlights/bare
One to left at front man
One to right far from the camera
Posted by AlishaLynnPhoto at 2:53 PM No comments: