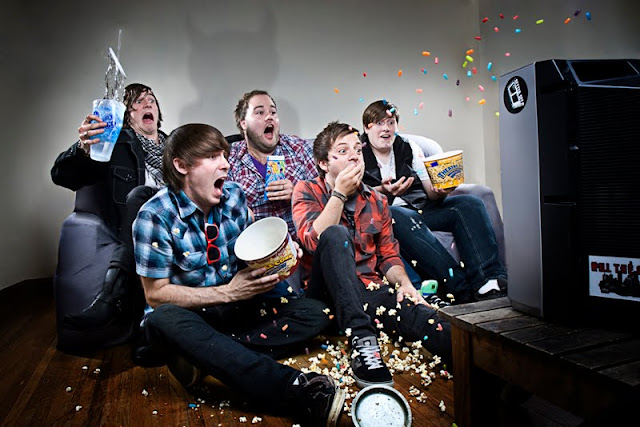 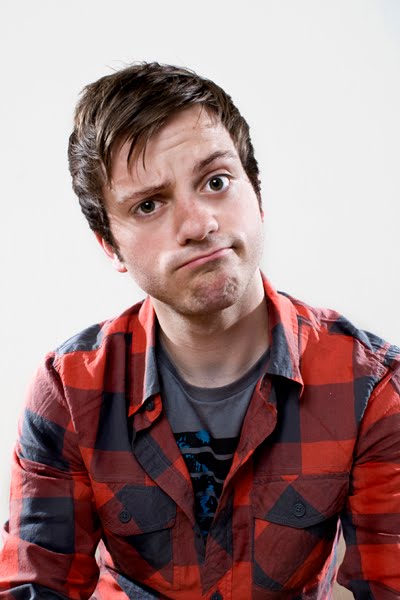 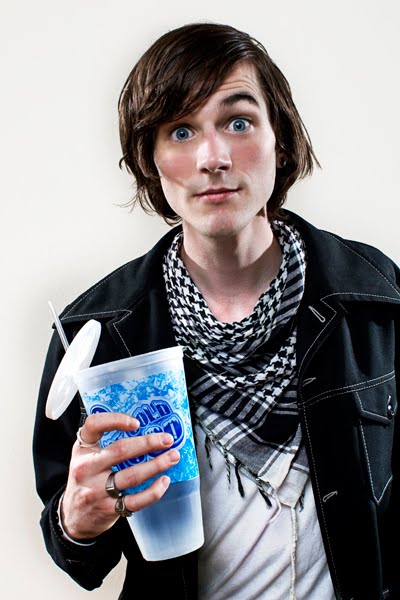 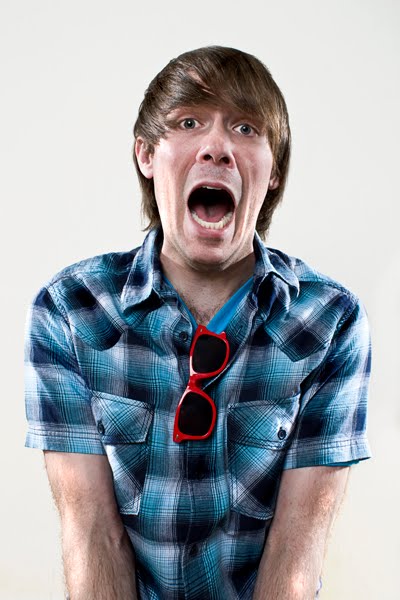 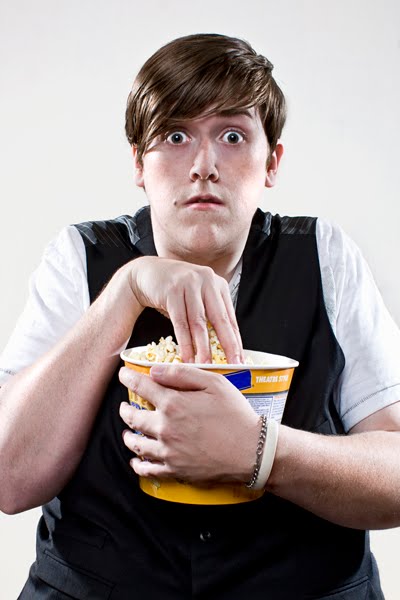 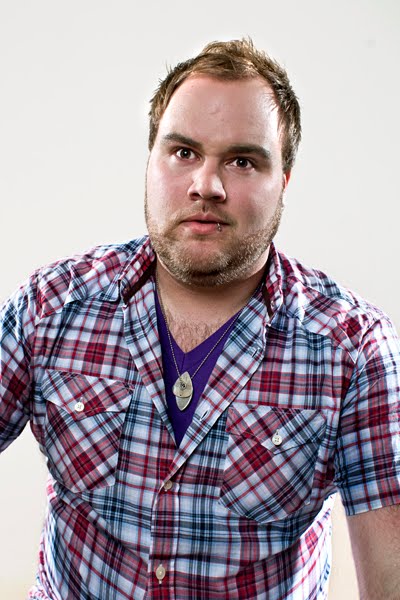 Super fun local band, I love these guys they always are so fun to photograph and collaborate ideas with. To top it off they have some killer tunes as well! They have a CD that comes out this Summer called "The Monster In Me" featuring 6 NEW songs and was produced by Jordan Schmidt.

The CD will be released to I-Tunes on June 10th and the will be doing short tour before having a local CD Release party on June 20th at Station 4 in Minneapolis MN.

The photo shoot was truly a flash of lightening to cross my brain because the guys only gave me one week to come up with come up with a collaborative concept to portray with lighting and still make them look mature and fun.

With only one week to work with we had a few ideas and then at the last minute changed ideas and quickly chose a location...which happened to be Braden's house. Right in his teeny tiny living room. I maybe had 13 by 12 feet to work with, (Literally what u see in the picture was the space I had) but the guys were awesome and before I had gotten there they had the room cleaned up and shades covered and all. I never asked them to do anything and it wasn't all necessary but they rocked it out to help the shoot go smoothly and for that I am greatly appreciative!

Once the shoot began we decided we didn't like the couch design so we placed gray sheets over the couch and wanted super bright lighting that popped yet keeping the theme of watching television. So I had one light barely behind and to each end of the couch with 30 and 40 grids on them and a large softbox to light them from the front right above the camera.